A Song In My Heart Records 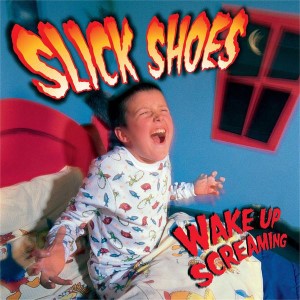 This is Slick Shoes’ third full length album, released on May 23, 2000. This was the first release without Jackson Mould on guitar duty. Featured instead are Greg Togawa and Dale Yob, but the latter was no longer in the band when the album was released.

CD has a few scratches, but is tested to play OK.

0
We use cookies to ensure that we give you the best experience on our website. If you continue to use this site we will assume that you are happy with it. Cookies are stored 1 month.OkNo
Revoke cookies